Community Success Stories “The daughter that had no friends and was shy, has blossomed into a talkative young lady that has gained self-confidence and made numerous friendships.” 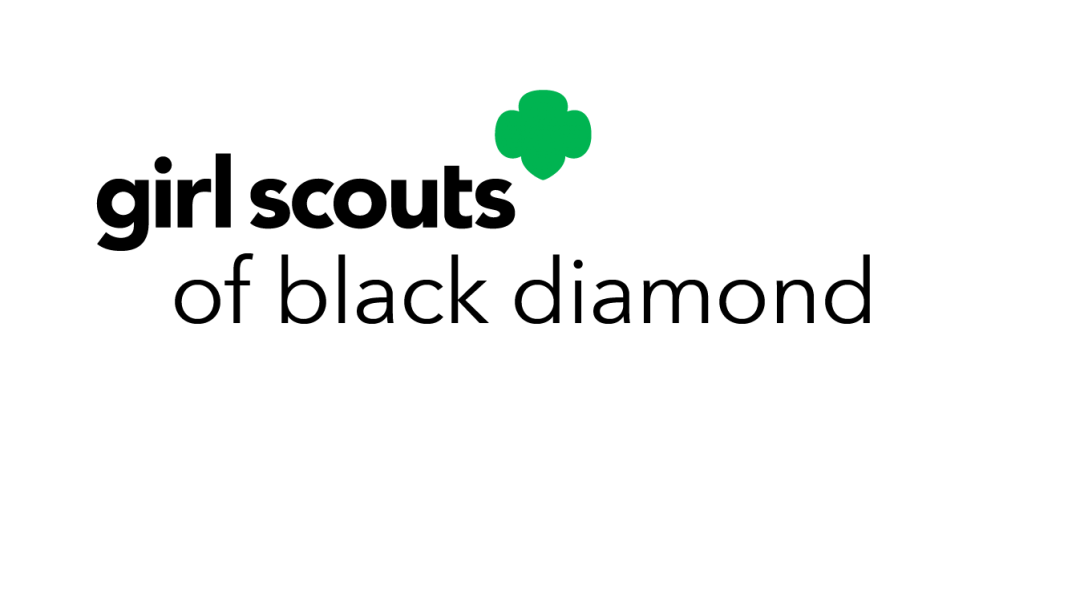 Upon helping with programming in one of the Service Units (communities) in my Region, a mom approaches me knowing that I am a staff person to let me know how the Girl Scout program was able to help her daughter gain self-esteem.  She said without the financial assistance that her daughter received she would not been able to bond with other girls, learn social skills, learn good values, and contribute to her community.

The mom wanted me to know that she was a single, divorced mom raising two children on a fixed income and that she did not receive support from their father being he decided not to work.  She mentioned that she did have a paying job and although Girl Scouts was not expensive she still didn’t have the extra funds to cover the cost of her daughter’s membership so she applied for the financial assistance and received it.  She was so happy for her daughter to be able to be involved with other girls.  She went on to mention that her daughter wanted to attend a council event that the troop helped paid for but again she came short with funds.  She mentioned that her daughter’s leader encouraged her to pay a few dollars towards the camp and being the troop was paying towards the camp that the leader mentioned that she could ask for financial assistance from the Girl Scout council to cover the remaining cost.  Again, she was thrilled that the council offered that type of support for her daughter and her daughter’s financial assistance was approved for the camping trip.  The daughter came over to speak to her mom and upon listening to our conversation; she started talking to me about the camping experience.  This young lady had the best camping experience and she even met more girls that were not in her local area.  The daughter now has a Pen Pal from another part of the council that she writes to from that camping trip.

The mom continued talking to me as her daughter went back to the activities with her Girl Scout friends in her troop.  The mom was wanting me to know how she and her daughter appreciated the support the council had given them.

The daughter that had no friends and was shy has blossomed into a talkative young lady that has gained self-confidence and made numerous friendships.  Both mom and daughter have gained lasting memories from the Girl Scout program.