The United Way of the Upper Ohio Valley was pleased to announce that their annual board event , September to Remember – Reverse Raffle, was held on Thursday, September 12th at Wheeling Island Hotel Casino Racetrack.  Steve Mazure hosted the event.

September to Remember is the kick-off fundraiser to the 2019 -2020 campaign season. 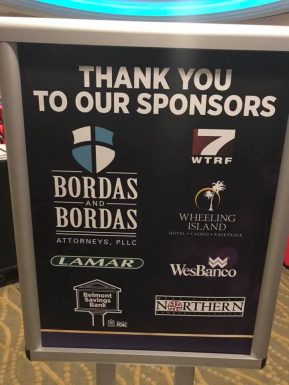 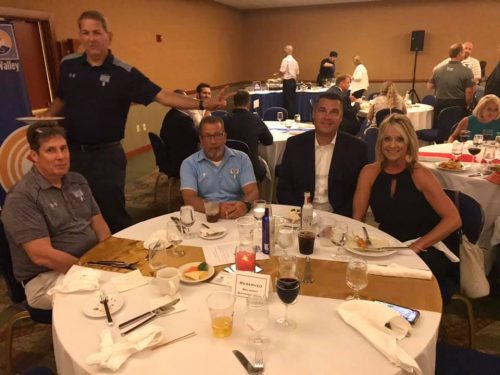 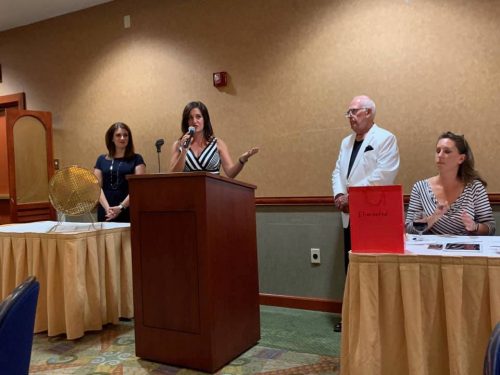 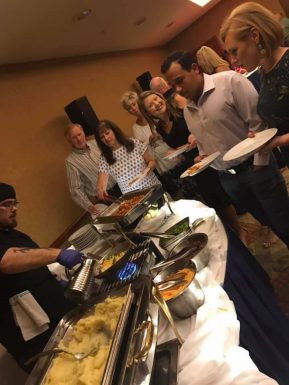 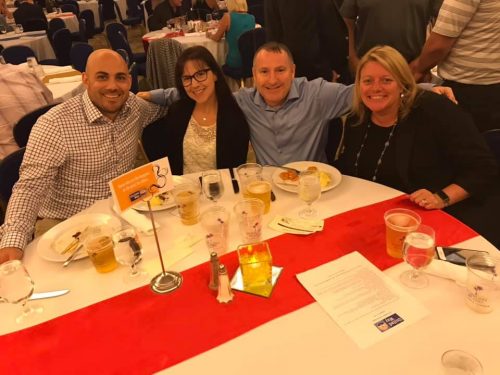 There was a $5,000 grand prize that was split between 5 winners.  Other cash prizes were awarded throughout the event.  A silent auction included autographed Pittsburgh Steelers memorabilia, Michael Kors purse, gift cards and many other items. 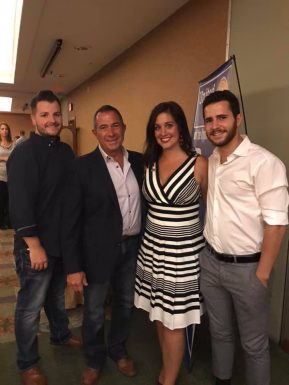 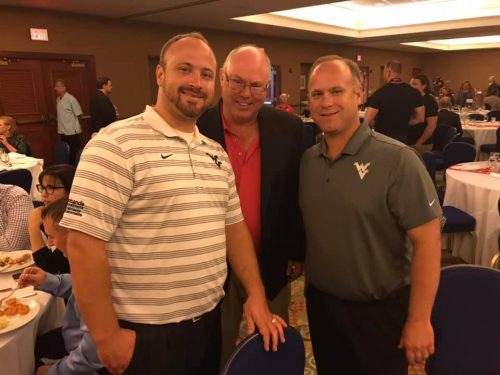 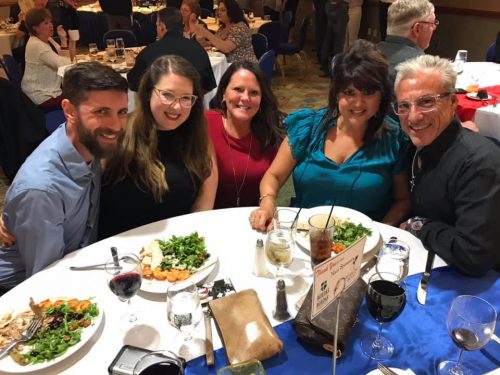 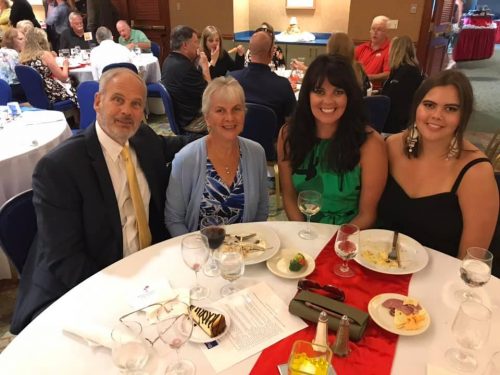 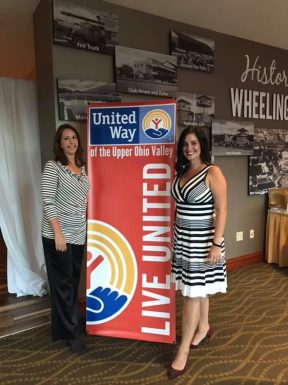