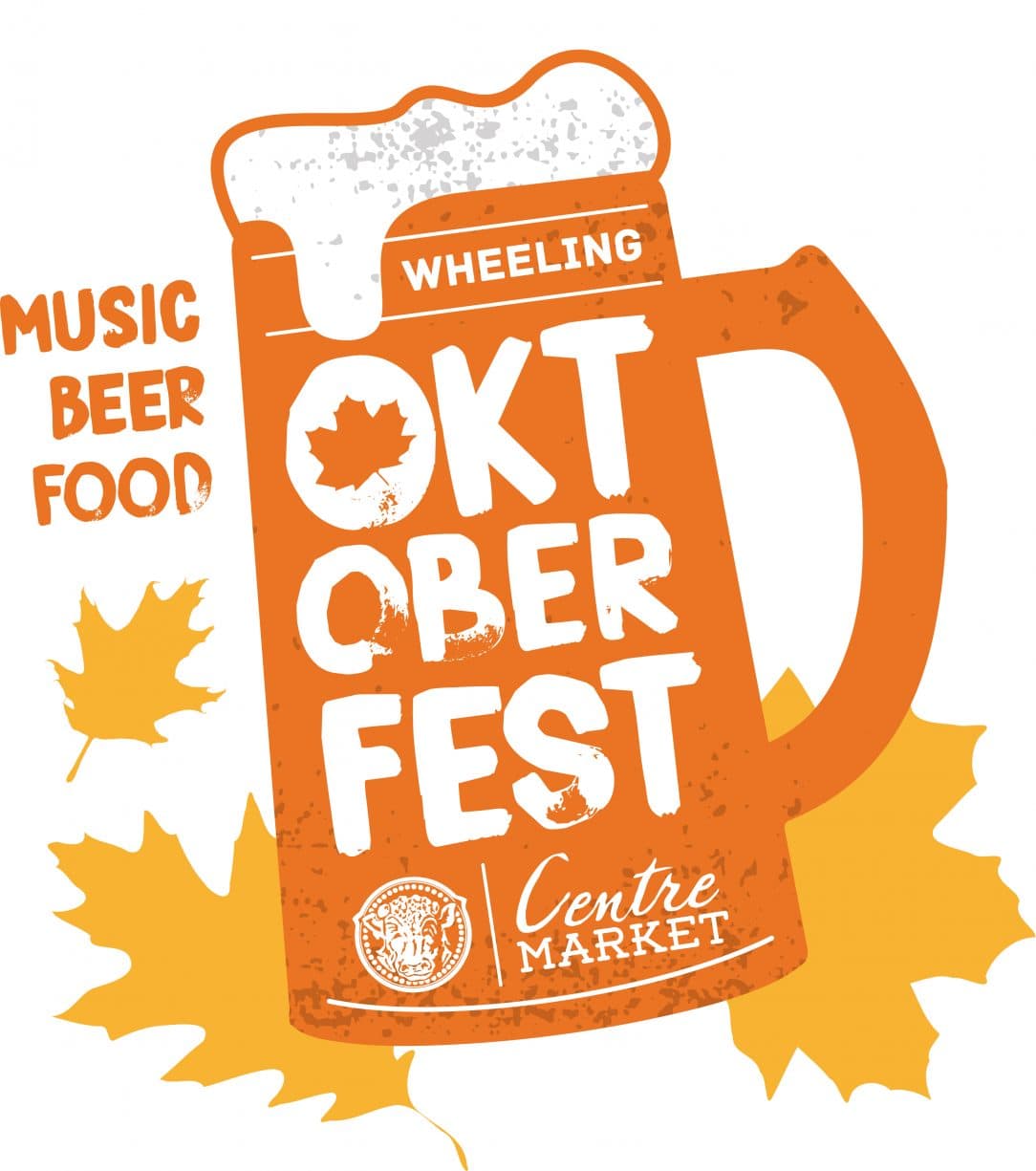 WHEELING, W.Va. – The City of Wheeling is partnering with the United Way of the Upper Ohio Valley to host Oktoberfest at Centre Market on Saturday, September 30, from noon to 11:00 p.m.

In the spirit of a traditional German Oktoberfest, the festival will feature themed food, drinks, and live entertainment. General admission will be free, and guests of age may show ID to purchase a $2.00 wristband if they wish to drink. For $10.00, attendees will receive a drink wristband and commemorative Oktoberfest stein that can be used at the event. Wine will also be available for purchase by the glass.

There will be several booths serving local and imported beer and one wine booth along Market Street, which will each be staffed with volunteers from Circus Saints and Sinners, OVConnect, and the United Way, among other groups.