Bordas & Bordas is the United Way’s Campaign Kick-Off sponsor for the 3rd consecutive year.  This year, Scott Blass spoke at Day of Caring, the official kick off of the campaign, and presented the United Way with their generous donation. 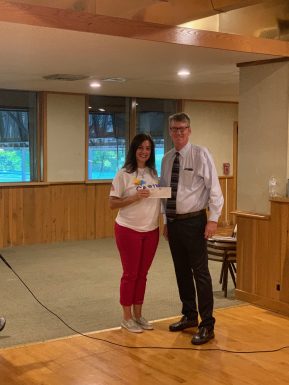 We would like to thank Bordas & Bordas for the continued support of the United Way and for being one of the biggest community supporters in the Ohio Valley.  On behalf of the thousands of people helped by your generosity, thank you to the entire Bordas team.