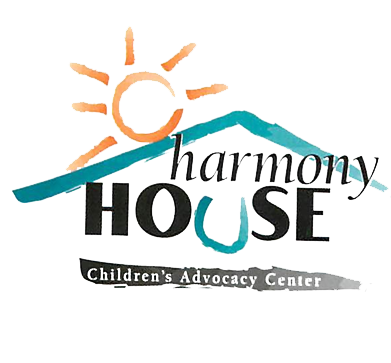 This year, Harmony House, a United Way agency, met a small and scared seven-year-old boy named “Sam.” His initial referral came from the Sherriff Office due to potential stalking and domestic violence of his mother. A forensic interview was scheduled but was then rescheduled by his mother due to some “behaviors” the child was displaying. It was at that time we were informed that Sam was a child diagnosed with autism. At the time of the appointment, Sam was shy and verbalized feeling worried about coming to Harmony House. His mother expressed concerns due to an increase in problematic behaviors at school, and at home, after the alleged incidents. Upon their arrival, the Child and Family Advocate met with Sam and his mother to explain the process and what to expect while at Harmony House. While Sam’s mother completed all necessary paperwork, the Advocate played with Sam to help ease his apprehension. The Interview Specialist then met with the child to answer any of his questions and allowed him to explore the interview room. A forensic interview was completed and was observed by the detective involved from the observation/meeting room at Harmony House. Sam was amazing and expressed afterward that he felt so “at home” he was not ready to leave. Sam and his mother met with the counselor and a Trauma Assessment was completed to determine if any symptoms of trauma were present. The Multidisciplinary Team met and recommended follow -up mental health services for Sam. Since his mother was affected by domestic violence and stalking, the Advocate provided supportive counseling to her during Sam’s interview, made a referral for mental health services for the mother, assisted with accessing the Family Violence Prevention Program at the YWCA, and connected her with a support group for grief and loss due to her husband and son’s death’s. She disclosed that she had no family that lived in the area for support. The advocate continued to follow up with the mother regarding Sam and her own concerns of safety. At the preliminary hearing, the advocate accompanied the mother for support. At Sam’s first counseling session, he had previously felt so comfortable at Harmony House that he insisted on spending time with everyone there. He continues to keep us up to date on school, friends, and his favorite TV shows.